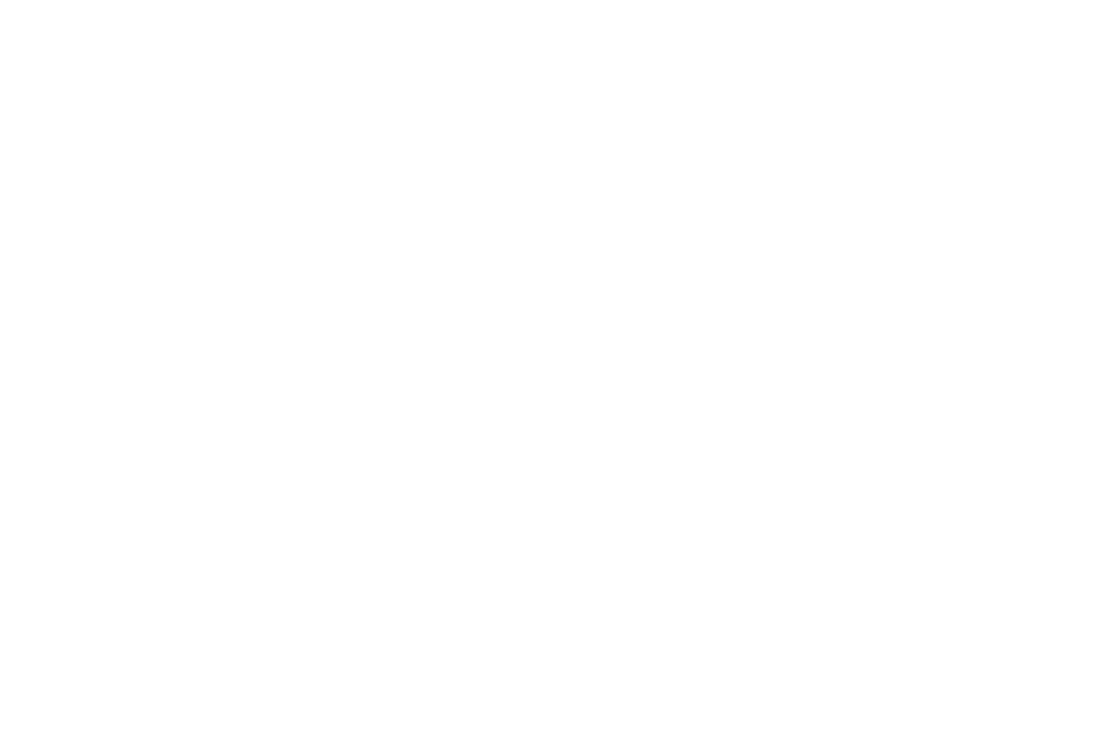 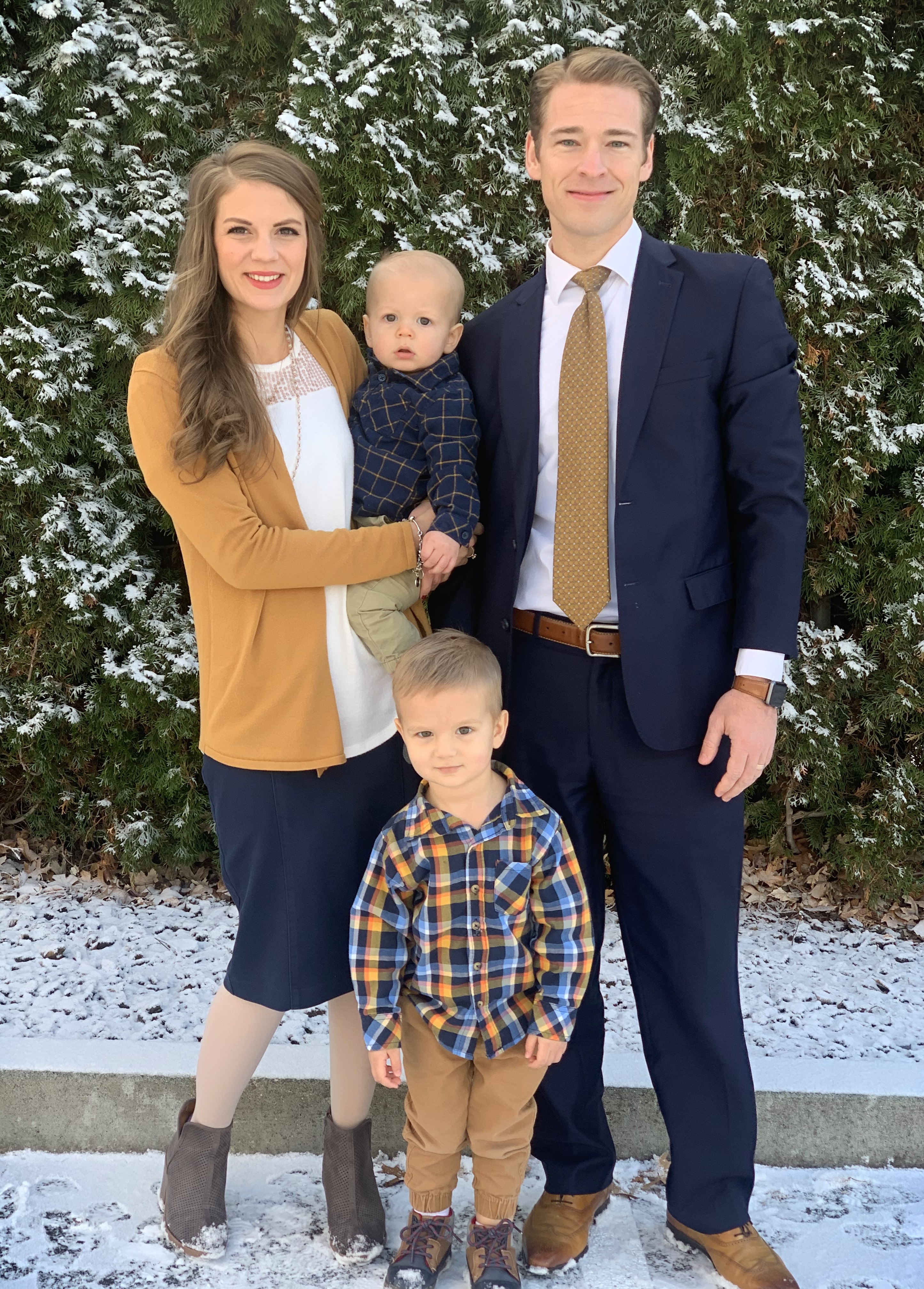 Lucas Hadley accepted Jesus Christ as His Lord and Savior at the age of 11 while attending Temple Baptist Church, which is pastored by Ron Jones, in El Dorado, KS. He surrendered to full time Christian service at the age of 17 at a youth conference hosted by Southwest Baptist Church in Oklahoma City.

He attended and graduated from Heartland Baptist Bible College in Oklahoma City, OK with a bachelors degree in Missions and Biblical Studies in 2015. Upon graduating, Lucas and his wife Lacy, were married September 5, 2015 and returned to Temple Baptist Church as Missions Interns. While serving there, he was contacted by Berean Baptist Church of Walla Walla, Wa. After a few months of prayer with his pastor, Lucas accepted the call to pastor at Berean Baptist Church in January of 2017.

Pastor Hadley's passion is to help individuals grow in their relationship with God by growing in their understanding of God's Word. With so many churches worshipping God on their own terms, he desires that Berean Baptist Church be a place where individuals can still truly meet with God on His terms and according to His Word. He hopes that through his ministry the people in the Walla Walla area might have the opportunity to "Give unto the Lord the glory due unto his name...", and "...worship the Lord in the beauty of holiness." (Psalm 29:2).

Questions?
We would love to hear from you! If you are wanting help, prayer, or have a question, please let us know!
Thank you! Your submission has been received!
Oops! Something went wrong while submitting the form.